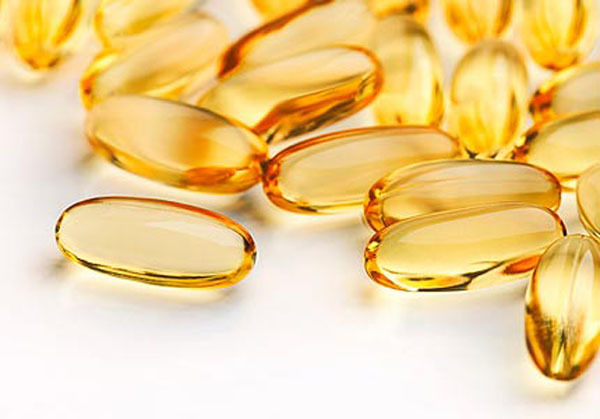 Evening Primrose Oil (EPO) is a favorite fertility aid among women. Historically considered a medicinal "cure-all", evening primrose oil is one of the more popular herbal supplements for female hormonal balance and fertility.

Evening Primrose Oil should only be taken during the pre-ovulation period of each cycle (from the first day of menstruation until ovulation is assumed or confirmed to have taken place).

More in Getting pregnant