When to have sex if you are trying to get pregnant 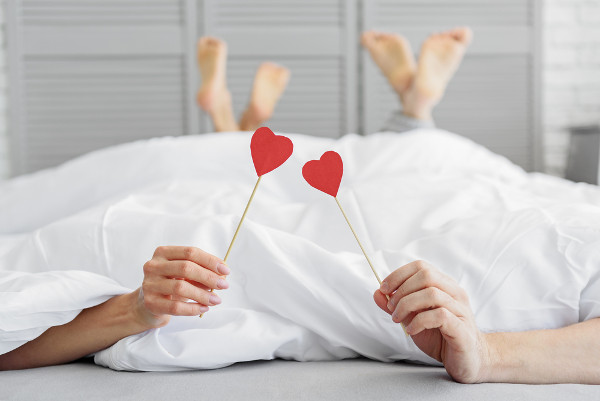 Your most fertile time, and the best time to have sex when trying to get pregnant is during the 5 days prior to ovulation, ovulation day and the day after ovulation. This is called your "fertile window". Try to have baby-making sex several times during this 7 day window to increase your chances of sperm meeting egg.

Sperm can survive up to five days in a "friendly" environment. If you don't have a good supply of fertile cervical mucus your fertile window may be a little smaller and you should try to focus intercourse during the 2 days prior to ovulation and ovulation day. This ensures there will be a healthy supply of sperm when the egg is released.

See our articles on ovulation and fertilization for more information on how conception happens.

Knowing when you ovulate is important when timing intercourse when trying to conceive. Try the ovulation calculator.

If you don't want to track your cycle, basal body temperature or other fertility signs simply ensure you are having sex 2 to 3 times per week around the middle two weeks of your cycle (starting about 16-18 days before the start of your next period).

Most healthy couples will conceive within the first 3 to 6 months.

If you are younger than 35 and have been trying to conceive for more than a year without success, it may be time to consult with your doctor. If you are 35 or older, it's a good idea to see your doctor or a specialist after about six months of trying.

Use this calculator to find the best times to have intercourse when trying to get pregnant. Your results will be based on your cycle and will show a variety of intercourse timing schedules (including natural gender selection methods) to consider when trying to become pregnant.