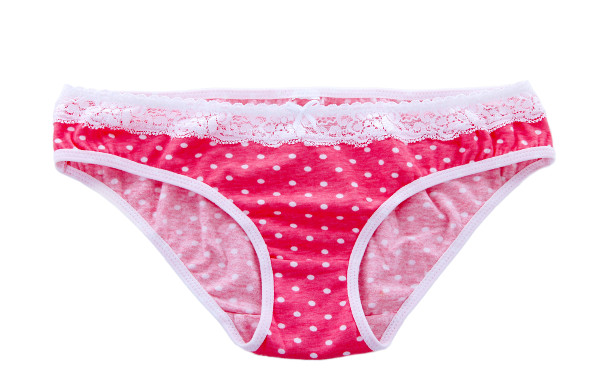 There really is a tremendous amount of uncertainty that comes with implantation bleeding. When getting pregnant is just about all you can think about, you may wait for any sign that things are going well - that a pregnancy has occurred. Unfortunately, if you are waiting on implantation bleeding to boost your hopes it can be very difficult to determine what's going on. Every woman is different, and so are their bodies, and while implantation bleeding may not occur for one woman, it may be clear for another.

Implantation bleeding is a painless, harmless spilling over of some of the blood-filled lining of the uterus when a fertilized egg implants into it. When an egg is released from the ovary, it moves through the fallopian tubes, where it will be fertilized by a sperm if there is one present. Once fertilized, the egg makes dramatic changes as cells multiply and grow over a period of days. Once just known as an ovum, the fertilized egg is called a Blastocyst by the time it reaches its destination in the uterus. If for some reason an egg was not fertilized after its release, it would be shed along with the uterine lining in the menstrual period - about two weeks after ovulation.

When does it typically occur?

The Blastocyst usually makes its way to the uterus about 9 days after fertilization. This can be tricky to determine for many women because they may often ovulate a few days before or after they thought they did, or had calculated on the calendar. Even women with clockwork periods could have conceived a few days off of when they think they did. Conception does not necessarily occur on the day of intercourse as well... sperm can take a day or a bit more to reach and fertilize an egg.

Once the fertilized egg burrows into the fluffy, nutrient-rich lining of the uterus it will begin to draw out its food for growth. This tiny egg will eventually develop a placenta and other blood vessels like the umbilical cord that will weave a complex network of arteries and veins necessary for baby's growth. But it's the actual downward movement of the egg into the uterus' lining that causes some women to shed a few drops of slow, older blood. This blood, if it makes it to the outside of the body and is noticed, is known as implantation bleeding.

Many women don't even notice the few drops of old, brown blood or discharge that result with implantation. Because most women can't be sure that they are even pregnant yet, implantation bleeding or spotting is often dismissed as an early period. Implantation bleeding is not bright red - because the blood has taken several hours to move down and out of the uterus it has changed colors and may be dark brown or even black in some cases. There is no reason to be concerned if you do notice implantation bleeding - as it is a normal occurrence for some women.

If you do notice implantation bleeding, there's really no need to contact your doctor unless you have been instructed to do so. If you are undergoing fertility treatments or special monitoring, follow your doctor's guidelines. If not, wait until you get a positive urine test and then schedule your first doctor's appointment for an evaluation.

Advertisement
Spotting calculator
See how the spotting you experience increases or decreases your odds of being pregnant.

Implantation calculator
Use this calculator to find the most likely date range for implantation based on your cycle.

More in Getting pregnant