Comparison of how often this symptom is experienced by pregnant vs non-pregnant women.

Mucous membranes, including your gums and nose, can become swollen and sensitive during pregnancy. As a result you may notice nose bleeds when you blow too hard or bleeding gums when you brush your teeth. You may also feel like you have a constant runny or stuffy nose. Also a result of higher progesterone levels during pregnancy, your gums may react more to the bacteria in plaque - sometimes referred to as "pregnancy gingivitis" (which affects about 50% of pregnant women).

An explanation of the affect on the probability of pregnancy for each day past ovulation or group of days.

Does not significantly affect probability of pregnancy

Does not significantly affect probability of pregnancy

Shows data for days where differences are meaningful.

Visit the dpo chart pages to view most common and significant positive and negative indicators of pregnancy for each day past ovulation.

What women are saying about this symptom. 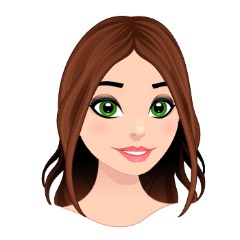 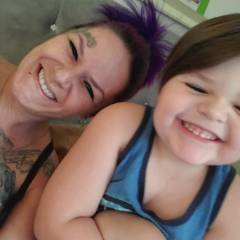 OhBoyOrGirl  3 years ago
7dpo: First time ever experienced, nose bleed. I blew my nose had a stringy blood coming out. Never had that before.